For over 70 years, Cullman Cabinet has remained flexible with the times and has brought innovative ideas to the cabinet industry. The founder, Robert Edge, met early challenges by convincing builders that kitchen cabinets could be built off-site rather than being a part of in-house construction. Soon after, in 1954, Cullman Cabinet became the first producer of post-formed laminated countertops in the Southeast. Within 20 years, the business had grown to be one of the largest custom cabinet companies in Alabama.

Always investing back into the company with the latest and most innovative equipment for cabinet door production, James Edge began supplying other cabinet companies with doors in the early 1980’s. This idea allowed those companies to concentrate on building and marketing their cabinets without the investment in sophisticated door production equipment.

In 1985, Cullman Cabinet actually stopped cabinet production to concentrate on supplying the industry with cabinet doors and post-formed countertops. In 2008, the countertop production lines were totally reworked to use environmentally friendly, water-based adhesives. As late as 2012, new molders and CNC equipment were added to increase product offerings in the door division. Cullman Cabinet added another CNC router in 2016.

In January 2018 Cullman Cabinet will add a laminating line to make panels. Also in 2018 another 6 head sander with orbital finish heads will be added to the door department. By presenting new ideas and remaining flexible to the needs of its customers, Cullman Cabinet is now a leading supplier to the cabinet industry and positioned to meet the growing demand for its products in the future. 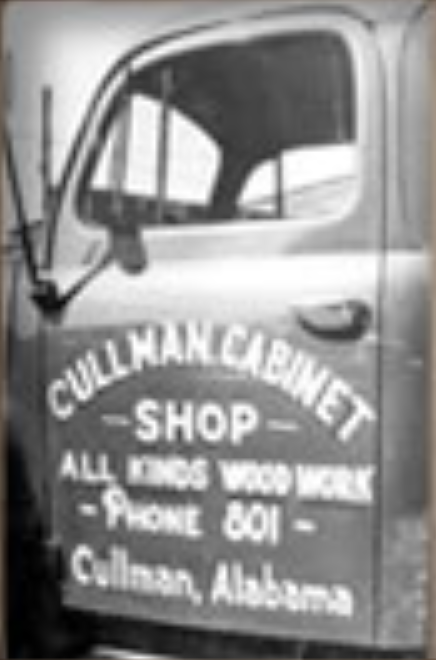 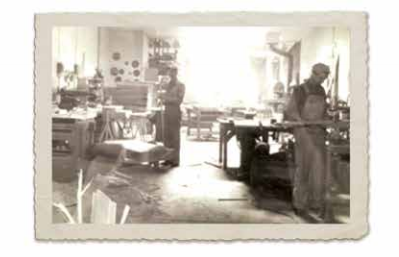 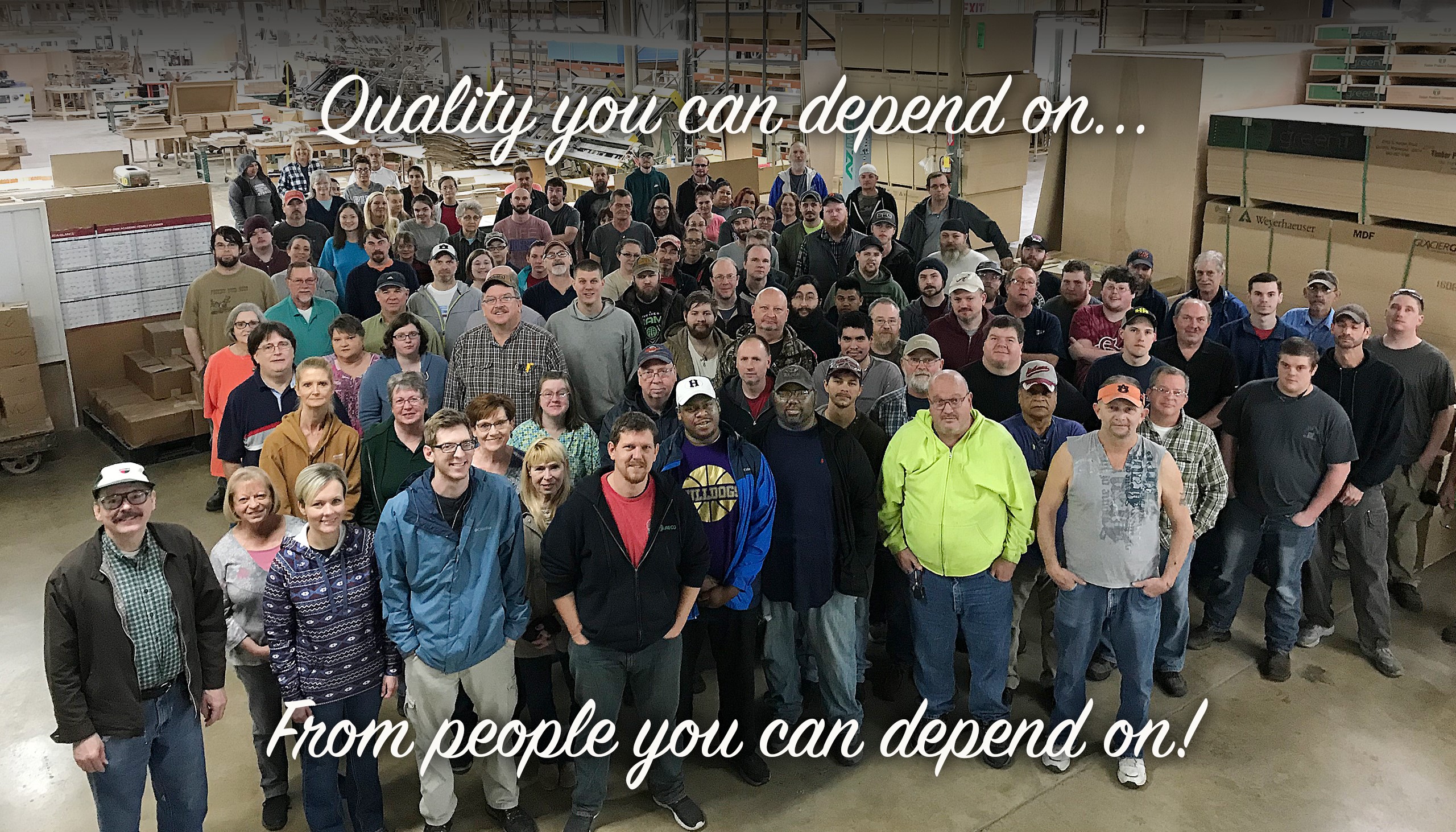